Vodafone rewrites the role of stepmother this Christmas

'How big is your heart?’ is the motto of Vodafone’s Christmas campaign which once again addresses a fundamental issue in society

Starting today Vodafone Portugal is presenting its long awaited Christmas campaign, based around a film whose motto is ‘How big is your heart?’. It is an emotional campaign that aims to draw attention to contemporary family relationships by evoking, for the first time in Portugal, the role of a figure frequently stigmatised in new family models: the stepmother.

Taking as its starting point the challenges of a story involving a father, a daughter and her stepmother, the film that gives form to this campaign suggests above all that the love between new people in the family environment need not be a factor that divides, but rather one that adds or even multiplies.

Scripted by J. Walter Thompson Lisboa, and directed by Augusto Fraga with production by Krypton Films, the ‘How big is your heart?’ campaign unrolls in a moving but genuine way and without filters – a positive story about the figure of the stepmother who, even today, is often a synonym of pejorative meaning.

With the ‘How big is your heart?’ campaign, Vodafone shows itself for the fourth consecutive year to be alert to the challenging issues in society, and seeking to inspire all Portuguese people with a positive message. “It has become a tradition for Vodafone’s Christmas campaigns to deal with fundamental issues in society. After divorce, love in old age and childhood bullying, we are now addressing the subject of contemporary families, conveying the message that we can increase the number of people who are in our hearts and our families, such as stepmothers, stepfathers, stepchildren or new siblings. We hope it will be a message that outlasts the festive season and becomes a New Year’s resolution”, said Leonor Dias, Brand Director of Vodafone Portugal.

The film is broadcast in full today at prime time on the three generalist channels, and will air on television and in the various digital media, under a planning strategy by Wavemaker. The theme music that gives the tone to this emotional campaign is a version of “Ready to move on” by Riic Wolf, composed by Trafalgar Barcelona.

To accompany the campaign, Vodafone’s value propositions for this Christmas are: 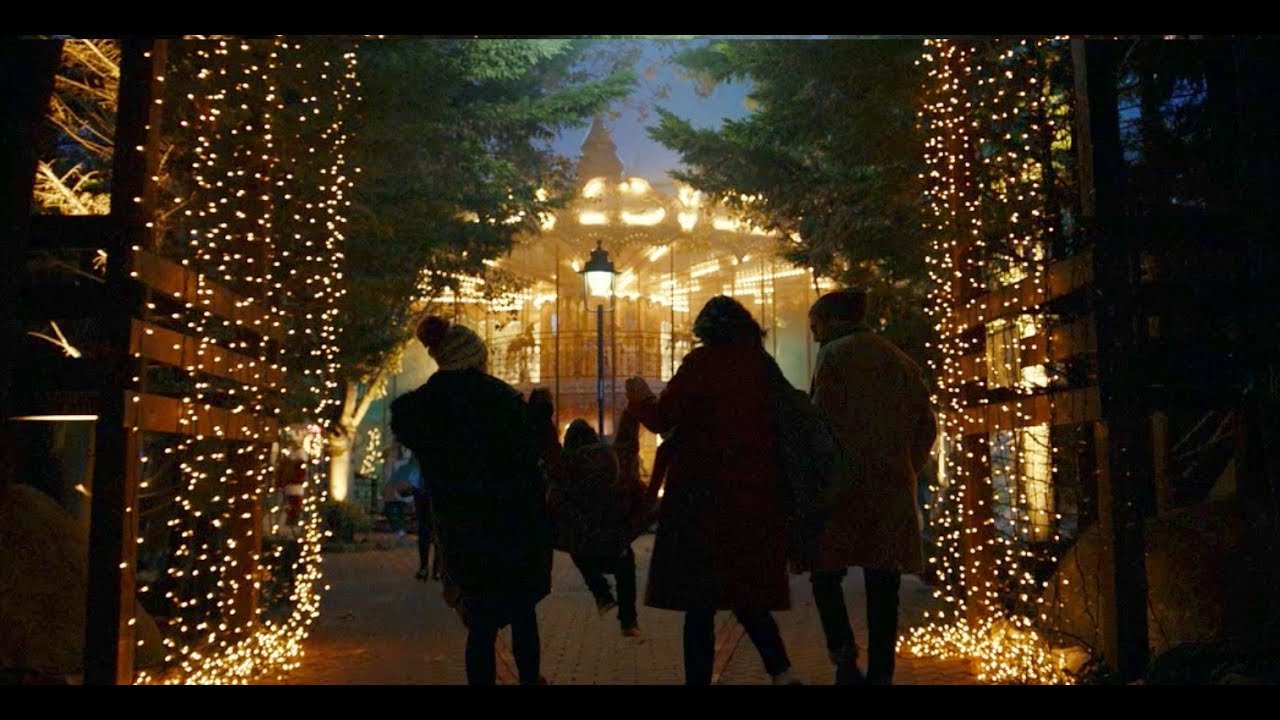