Vodafone has today launched yet another innovative solution as part of its Tv Net Voz offer: Super Wi-Fi. Because homes are not all the same and every customer has their specific internet requirements, Vodafone now offers its customers options that enable the Wi-Fi to reach all rooms in the house with greater speed and range.

With Super Wi-Fi Premium it is possible to expand Wi-Fi coverage to everywhere in the house by installing multiple broadcasters. Wi-Fi transmission takes place in a directional way, i.e. devices (smartphones, PCs, etc) automatically connect to the signal with greater power, following the user as he or she moves around the house, so providing an uninterrupted Wi-Fi experience. All this is thanks to state-of-the-art Wi-Fi MESH technology, which Vodafone is introducing into its offer, making it the first Portuguese operator to offer this technological innovation.

Super Wi-Fi Premium also includes antivirus and antimalware protection as well as parental control. The solution has a monthly subscription of €9.90, with a setup cost of €50. The installation is carried out by certified specialist technicians who measure the signal in all the rooms in order to find the best option for each individual house.

For customers who do not need such a specialised solution, Vodafone is also offering Super Wi-Fi Extra from today. This is a solution that enhances the in-house Wi-Fi range by adding a second wireless network with technology similar to that of the next-generation Vodafone Smart Router (802.11ac) to maximise the internet access speed.

These two solutions will complement Vodafone’s current Tv Net Voz offer, which since 2016 has provided its Wi-Fi customers with stable, ultra-fast speeds thanks to the introduction of the first Smart Router on the domestic market.

Further details about Super Wi-Fi can be found on Vodafone Portugal’s website.

Super Wi-Fi. Only with Vodafone fibre

To support this launch, Vodafone has launched a new film with the slogan ‘Have Super Wi-Fi everywhere in the house, only with Next-Generation Fibre. Only with the Vodafone Network’. This film is part of a 360º campaign aimed at communicating “The Best Network”.

Actors Ana Guiomar and Diogo Valsassina again star in this Vodafone campaign, which will appear in the main ATL media (television, outdoor, large formats and radio) and will have a strong presence in digital and social media.

The creative agency for the campaign is JWT, production is by Krypton, the director is Fred Oliveira and the media agency is Wavemaker. 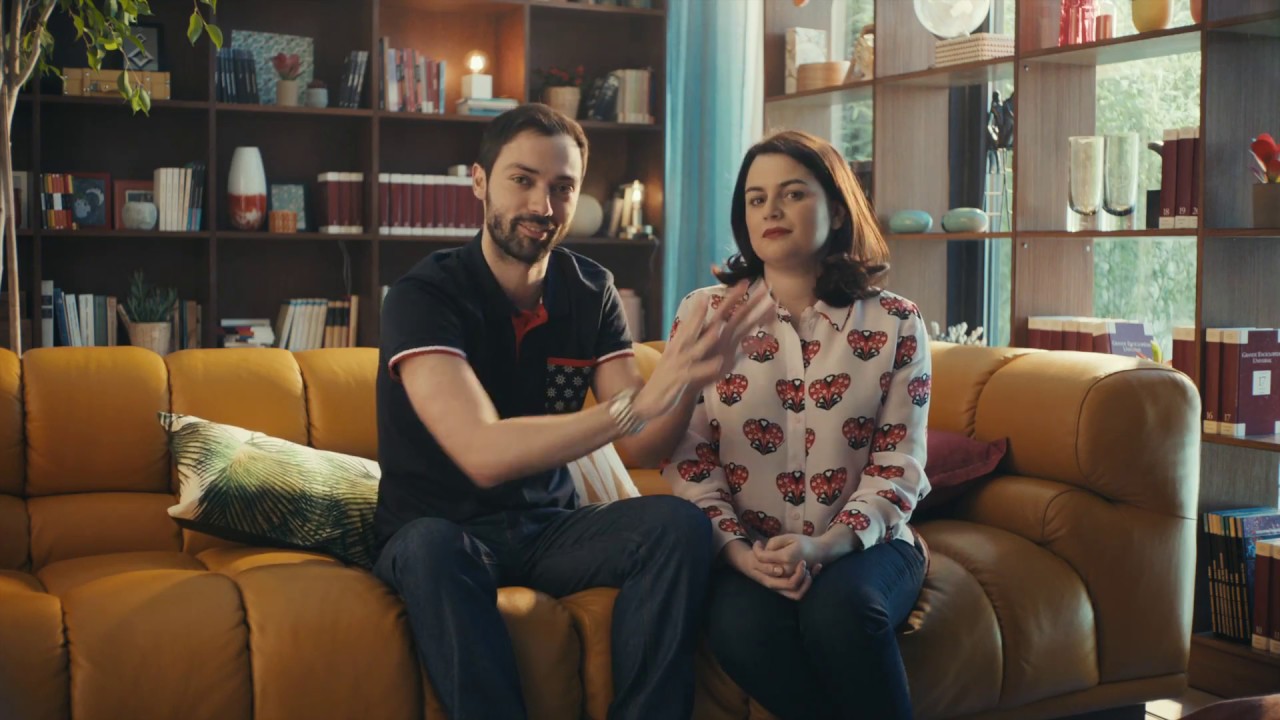