Bernardo Silva is one of the most important portuguese players in the present days. He started playing at SL Benfica at age of seven. Bernardo stayed at the portuguese team until 2014, when he went to Mónaco, and nowadays plays in Manchester City, where he was considered player of the year, after the season 18/19.

“As a Main Sponsor of Supertaça Vodafone for four years, Vodafone is the brand that brings back real football after the season break. Our association to someone  with Bernardo Silva’s qualities reinforces our connection to the best of the best in the world of sports”, says Leonor Dias, Vodafone’s Brand Manager.

The campaign was developed by JWT and produced by Krypton, with Filmbrokers as the production broker and WaveMaker as the media agency. It will be aired on TV and Digital and aims to reinforce the association of Vodafone to sports and football.

Supertaça Vodafone takes place on August 4, at 8:45pm, at Estádio Algarve, with the match Benfica – Sporting. 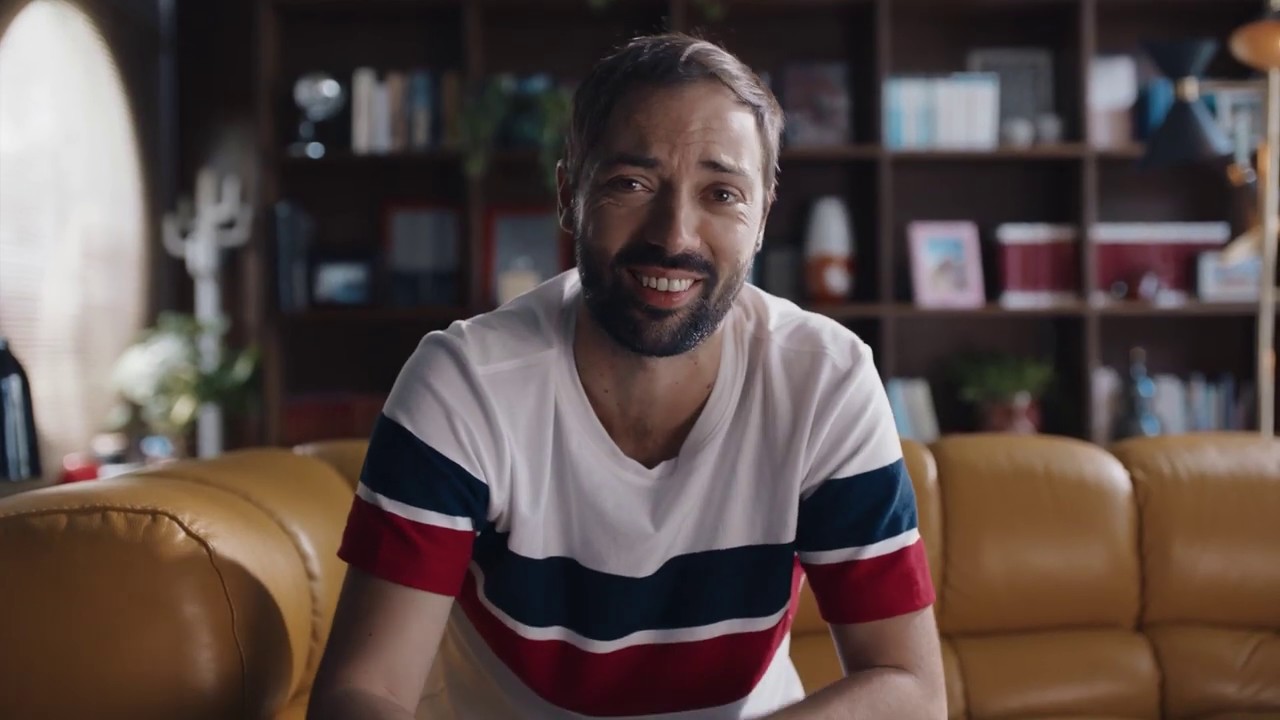